×
Do you remember being 13 and getting giddy after eating too much sugar and staying up way too late?  You would just laugh and say silly things?  Or you would get scared to death from a movie like "Buffy the Vampire Slayer" with your friend and almost burn your house down.  I do.  Except not that last part.  That TOTALLY wasn't me.  Ha.  Buffy?  Really?  I plead the 5th.
Anyway, I managed to have a lot of fun.  Now, being much older, and much wiser (ha!) I have similar giddy-type reactions due to lack of sleep (mostly self-induced) after about 10pm.  No sugar needed.
I mean really, why else would I even attempt to combine the words "spectacular", "spooky" and "bat"!?  "SpookBATular" is clearly a result of lack of sleep.  I really should have a rule against writing after 10pm!
Wow.  Moving right along...
I'm not quite so sure I'm ready for fall or Halloween, so in an attempt to will myself into the fall mood, I decided to use some fabulous black vinyl from Expressions Vinyl to create a SpookBATular Garland. 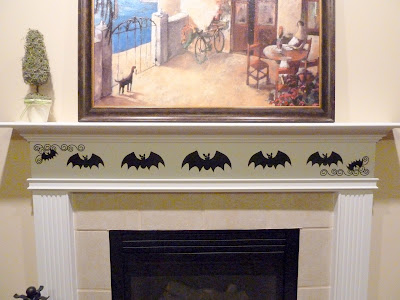 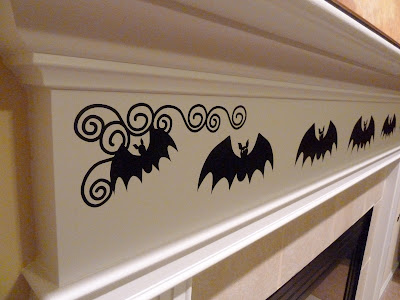 You can see my complete How-To here! 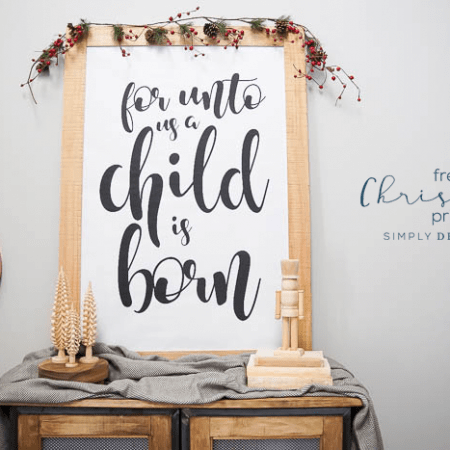 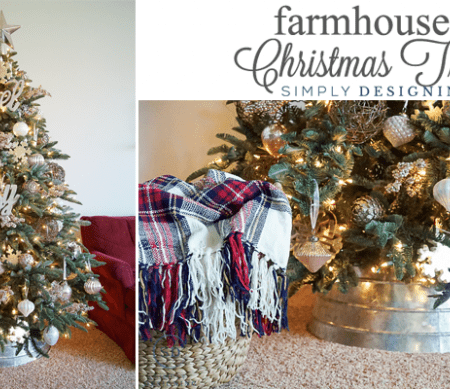