×
**In an attempt to do some fall-cleaning, I found this post that never made it up on my site!  It was from almost a year ago!  Seriously.  Enjoy**

I recently A year ago, I threw a Cupcake Themed birthday party for my daughter who was turning 4.  One of the games at the party was a treasure hunt.

At the end of the treasure hunt, they found these cute little aprons that I had made for each of them!  The girls were giddy!  They all wore them while we decorated cupcakes!

What a yummy party! 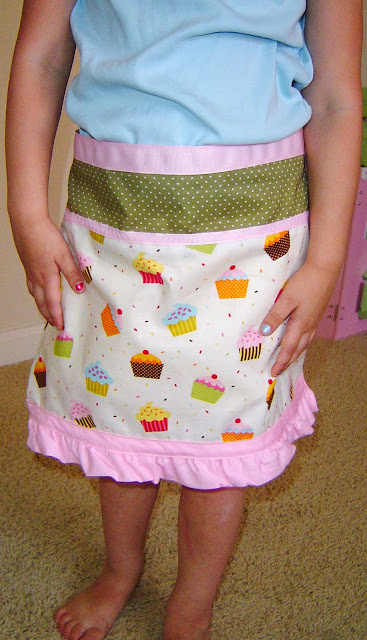 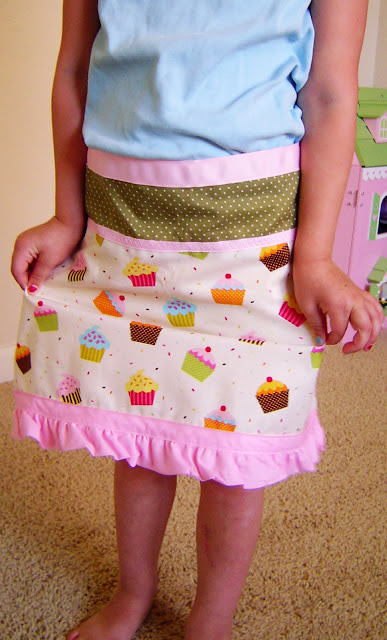 PS - Don't look too closely at my sewing skills, they aren't that great!  And the ruffle at the bottom I bought pre-made and just sewed it on.  So even though they aren't perfect, my daughter loved them to death, and still does, a year later! 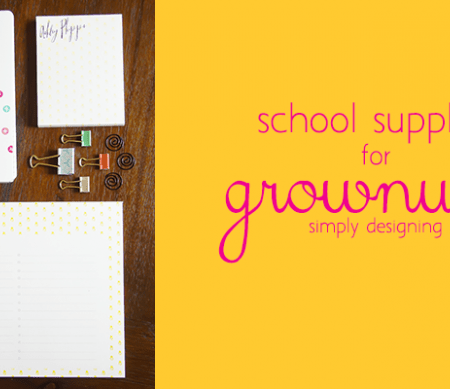 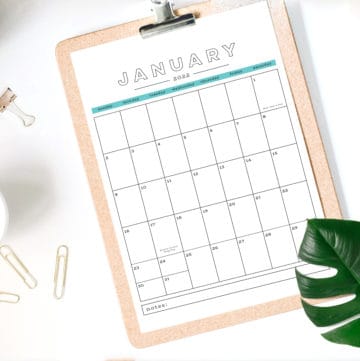